Penny Park is not a real person. Peony Park was a very real place. In this narrative world of Omaha, NE: Summer 1989, the former spent a great deal of time at the later. This is an album about transition — teenager to taxpayer, park to parking lot and our definitions drawn in the details.

An amusement hub whose hey-day had come and gone long before the late-1980s, Peony Park would eventually have a date with the wrecking ball. But before they threw the breaker on the Black Hole, bumper cars and The Galaxy one last time, Peony Park touched many lives, including the life of Matt Whipkey.

In Penny Park: Omaha, NE: Summer 1989, Whipkey brings to life summer at its finest, complete with every ounce of triumph and tragedy that marks a passage from adolescence to the stark reality of adulthood. This 21-song album captures an analog life in a digital world. Come along for the ride. 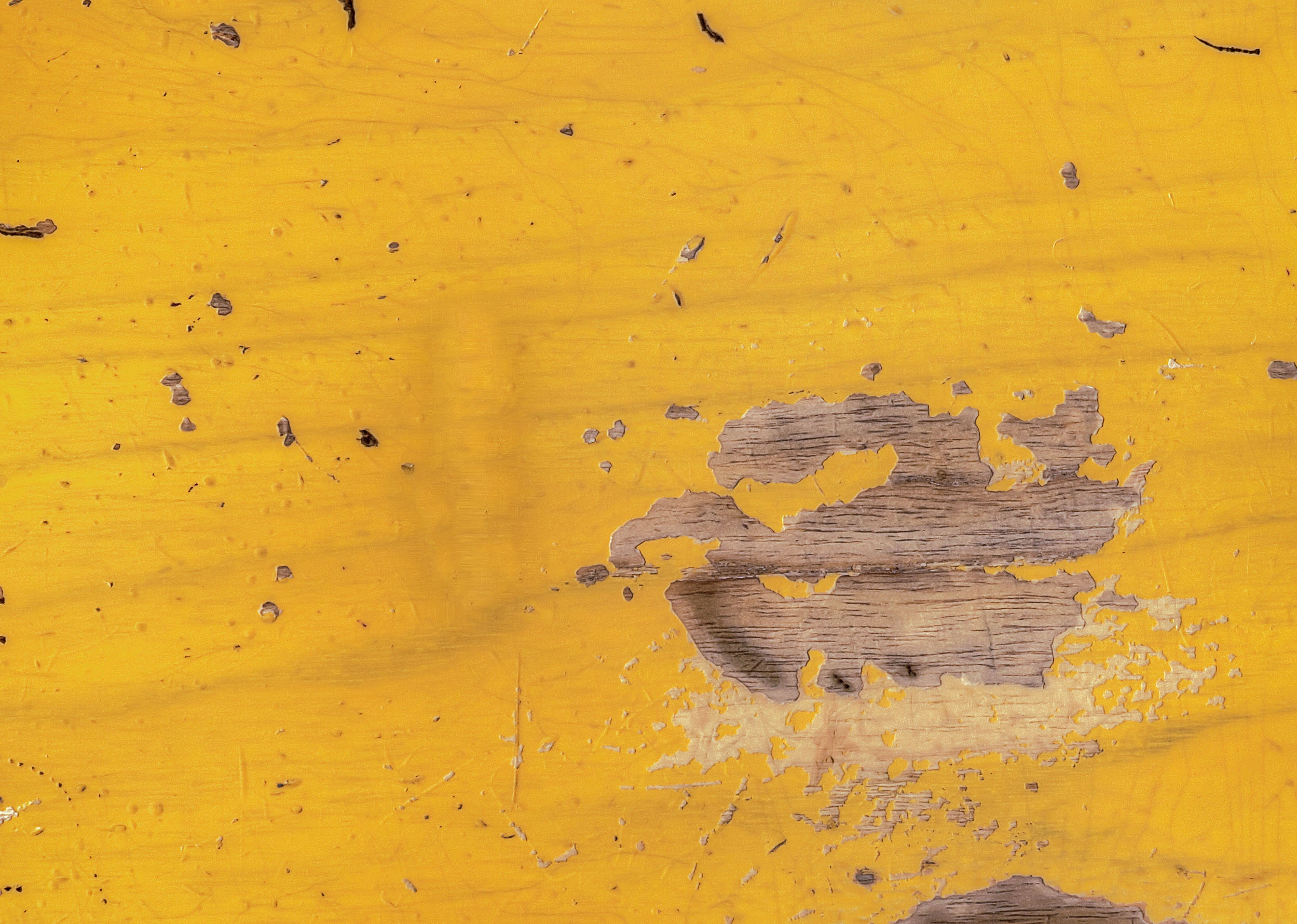